High-quality media requires a certain level of journalism professionalism. In Lesotho, journalism ethics and good practice has long been compromised. One of the main reasons for this is because media organisations frequently employ untrained journalists and fail to provide them with any on-the-job training or guidance – often because senior staff are themselves not media professionals. This has led to a serious lack of ethical standards and quality to the point that the media in Lesotho has become a dangerous weapon that often works against the very development, peace and stability it is supposed to support.
To help address this issue, MISA Lesotho holds a number of workshops and trainings (for more details visit our ANNOUNCEMENTS page) to improve media professionalisation, together with various local and international partners.

MISA Lesotho has had feedback of improved professionalisation thanks to such trainings, especially in the print media. However, it is important to stress that for media standards to continue to improve, journalists need continued training and further development opportunities.

Media professionalisation news from our chapters

MISA Lesotho will hold a training workshop on investigative journalism with amaBhungane Centre for Investigative Journalism. The workshop will be held on Friday the 20th January 2017, from 0900hrs-1600hrs at MISA Lesotho premises, Happy Villa, House 1b, Maseru. The... 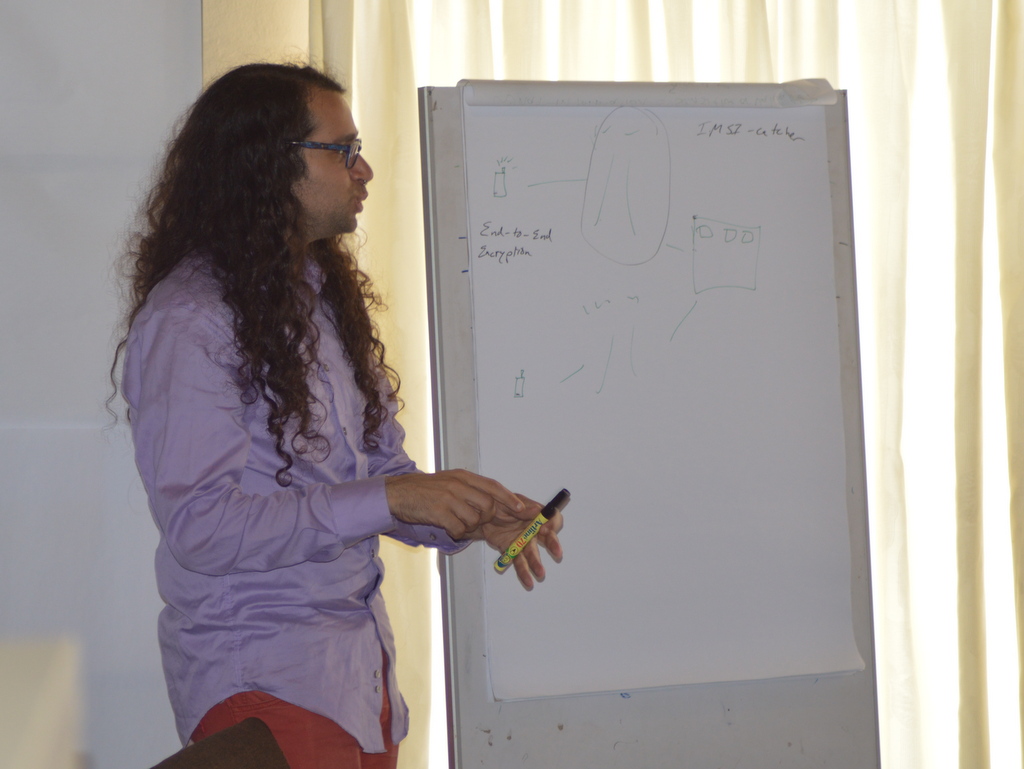 The Internet is important for a huge variety of reason, and it affects and facilitates nearly every aspect of modern life. The Internet is extremely important in many fields, from education, health care, business, media and government. All most everything is now...

In September 2015, MISA Lesotho held a workshop to review the progress and impact of its Media Peace Building and Conflict Reporting Now project. In addition to reviewing progress, the meeting, which was funded by the United Nations Development Programme (UNDP),...