Home 9 Issues we address 9 Children and the media

Children and the media

Lesotho’s media has little space for children. When they publish or broadcast stories about children, they make little or no effort to make the information child friendly. Children mostly feature in the news when they are in disadvantaged situations, such as suffering abuse or having their rights and freedoms violated.

In order to improve reporting for and about children, MISA Lesotho has been running a project focusing on children and the media since 2010 under the motto: “Nothing for us without us”.

This year with the support of UNICEF, MISA Lesotho’s Children and the Media project will focus on the following activities:

The project builds upon previous MISA Lesotho initiatives, including:

Children in the media from our chapters

MISA Lesotho, with the financial support of the United Nations Children’s Fund (UNICEF) Lesotho, brings you the second edition of Children Speak Out – a special newspaper exclusively reporting about adolescents’ issues. The first edition was published in December... 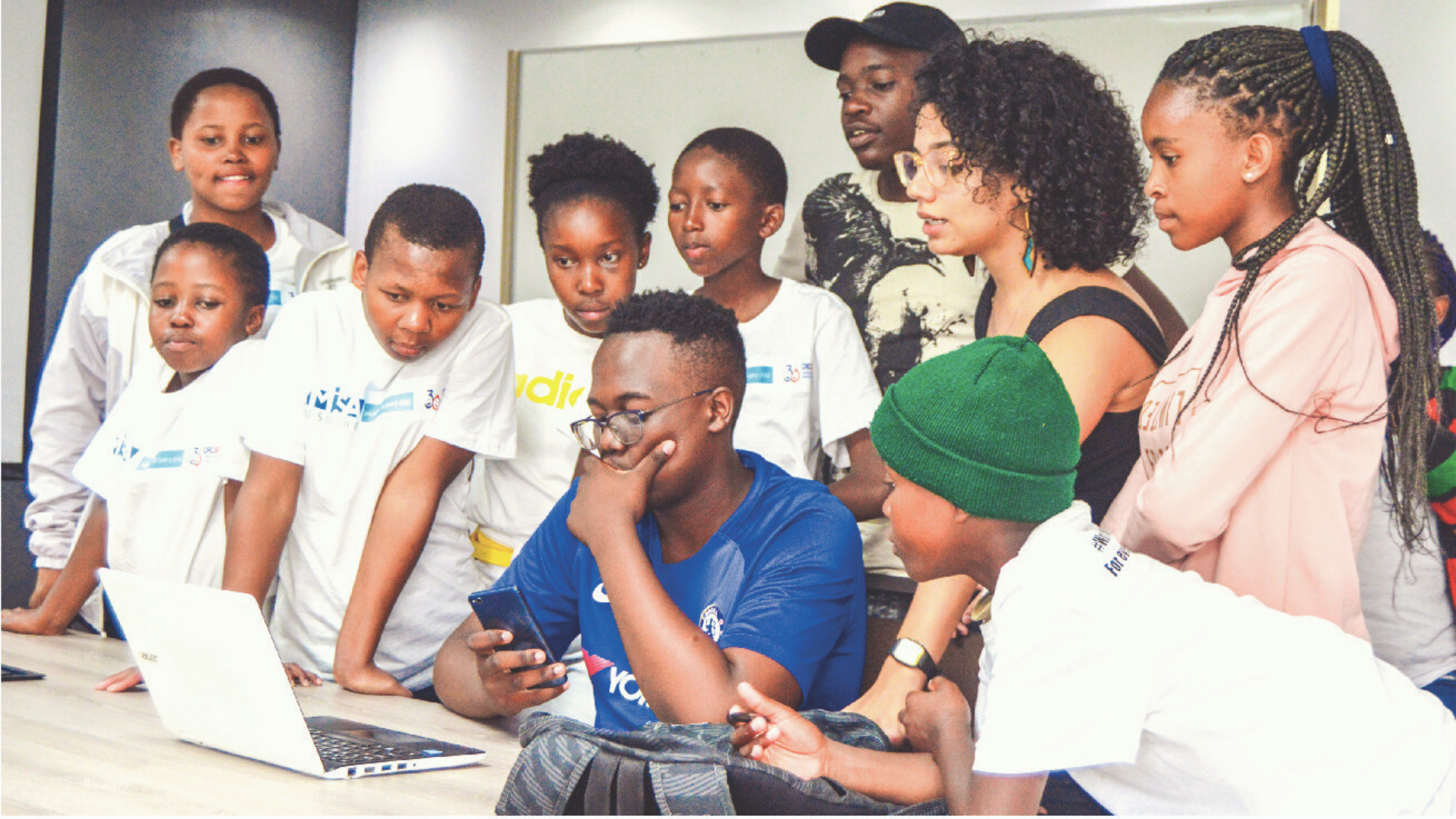 Between November and December 2019, the Media Institute of Southern Africa – Lesotho Chapter (MISA Lesotho) trained 30 children on media, child rights and how the children can use media platforms to discuss their issues of concern. This was made possible with support... 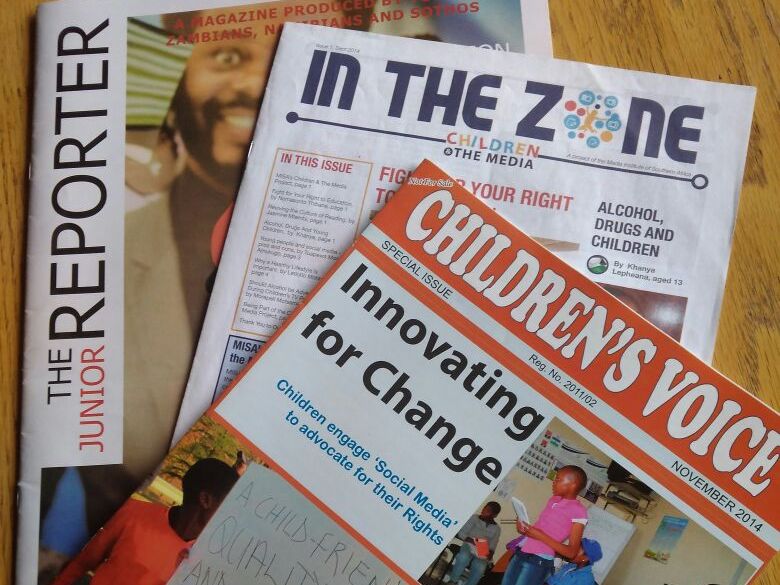 The use of social media amongst children is a subject that is yet to receive attention in Lesotho. The Media Institute of Southern Africa, Lesotho chapter (MISA Lesotho) under Children in the Media project will on Saturday at 09:45am on People’s Choice FM broadcast a... 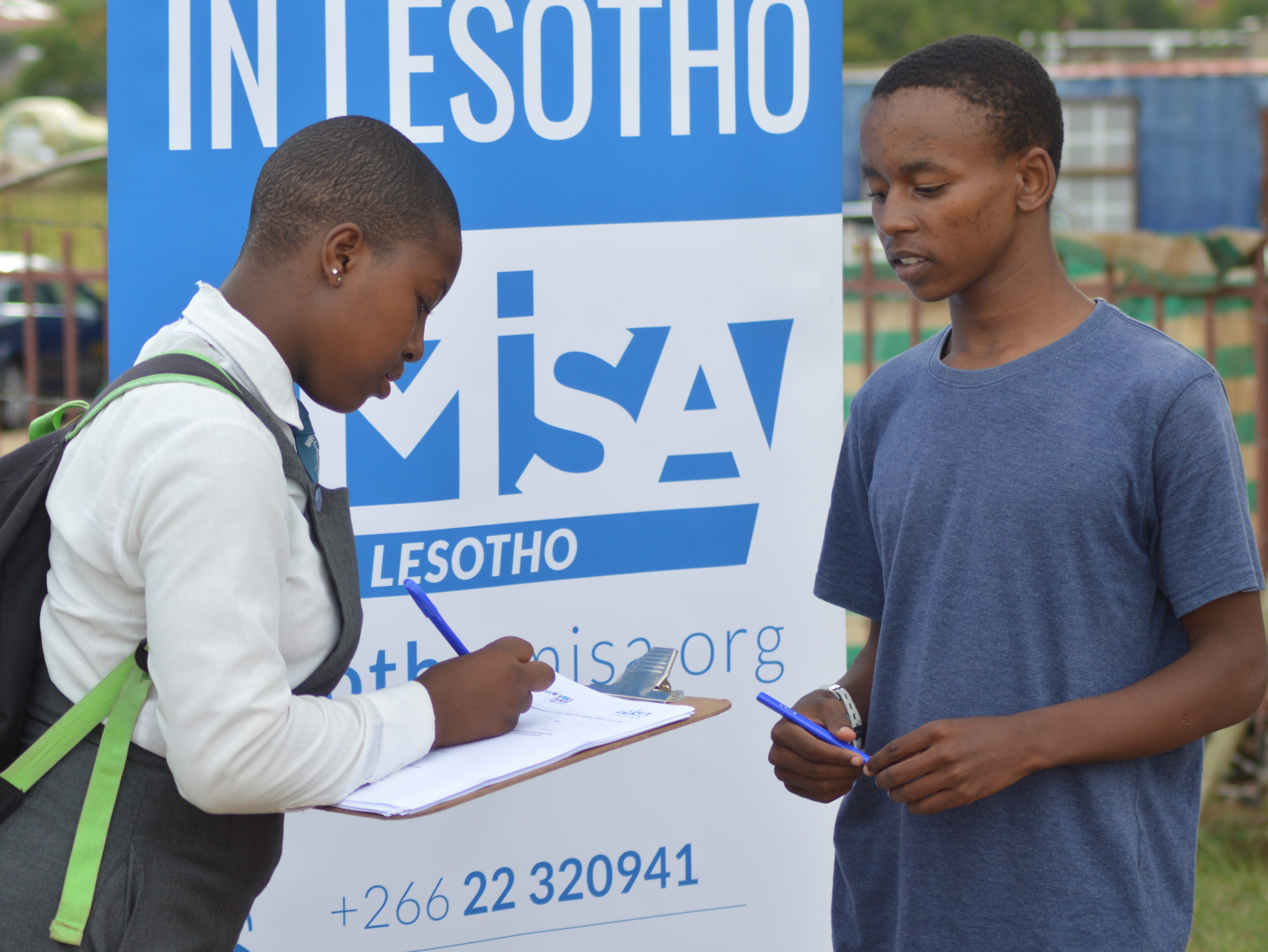 Survey on Children’s Use of Social Media in Lesotho 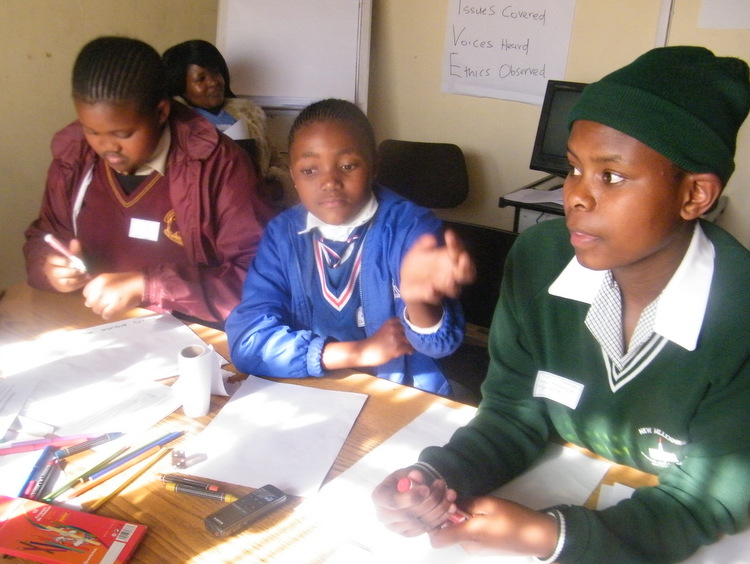