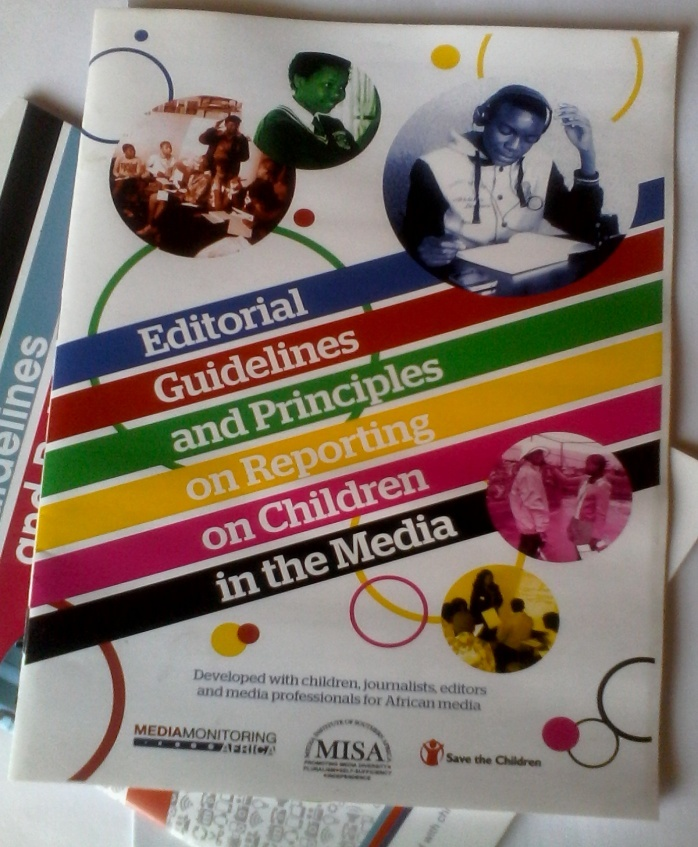 22 Jul, 2015
The guidelines explain how journalists should report on the children in the media and include an ethical roadmap to assist journalists in the case of an ethical dilemma when reporting on children.

In July 2015, MISA Lesotho launched the Editorial Guidelines and Principles on Reporting on Children at the Lehakoe Recreational Center in Maseru.

The launch was attended by the Minister of Communication, Science and Technology, Honorable Khotso Letsatsi, who delivered the keynote address and launched the guidelines.

On welcoming the guests, National Director of MISA Lesotho, Mr. Tsebo Mats’asa told attendees that the Editorial Guideline and Principles for Reporting on Children were developed with the input of children and media professionals and are intended to assist journalists and media practitioners to produce better quality reports on children, with greater understanding and whilst respecting children’s rights.

The guidelines were developed in line with Lesotho’s Child Protection and Welfare Act of 2011, the United National Convention on the Rights of the Child, and the Lesotho Constitution.

The guidelines explain how journalists should report on the children in the media. They include an ethical roadmap to assist journalists in the case of an ethical dilemma when reporting on children. They also guide media professionals on how to produce and present images on children. Of great importance is the emphasis placed on ensuring children’s voices and children’s participation in news production through informed consent.

MISA recognised the need for media in Southern Africa to report positively and informatively and with knowledge on children issues and child rights in line with UN Convention on the Rights of the Child. Several years ago, MISA partnered with Save the Children International to create opportunities and safe spaces for the production of children’s media, sensitise journalists on child rights, develop codes of ethics for reporting on children’s issues and rights and promote fair, honest and accurate reporting on the experience of childhood

The editorial guidelines form part of MISA’s Children and Media Project funded by Save The Children International and the Swedish International Development cooperation Agency in partnership with Media Monitoring Africa in South Africa and MISA Lesotho.

This media strategy should therefore contribute to and build on the Reporting on Children’s issues and Child Rights project in Southern Africa as well as adding value to the work that MISA Lesotho and Save the Children Sweden are conducting in Botswana, Lesotho, Malawi, Swaziland, Zambia and Zimbabwe.

Furthermore, media produced by children can be used by organisations working with children to lobby decision makers. These lobbying efforts should be complimented by the mass media’s more sensitive and representative coverage of children and children’s issues, brought about by the earlier steps.

This approach could help change the stereotyped way in which the media tends to portray children, the coverage of children’s issues by the media, which is often non-reflective of the real and actual issues confronting children, and, the lack of spaces and opportunities for children to express their own voices through the media. Listening to children’s voices would help to address all the above.

Editors and journalists from both print and electronic media, civil society organisation’s that focus of children’s welfare; members of the United Nation International Children Fund (UNICEF), the Lesotho Counsel of Non-Government Organisation (LCN) and Lesotho Save The Children (LCS) were also present at the launch. 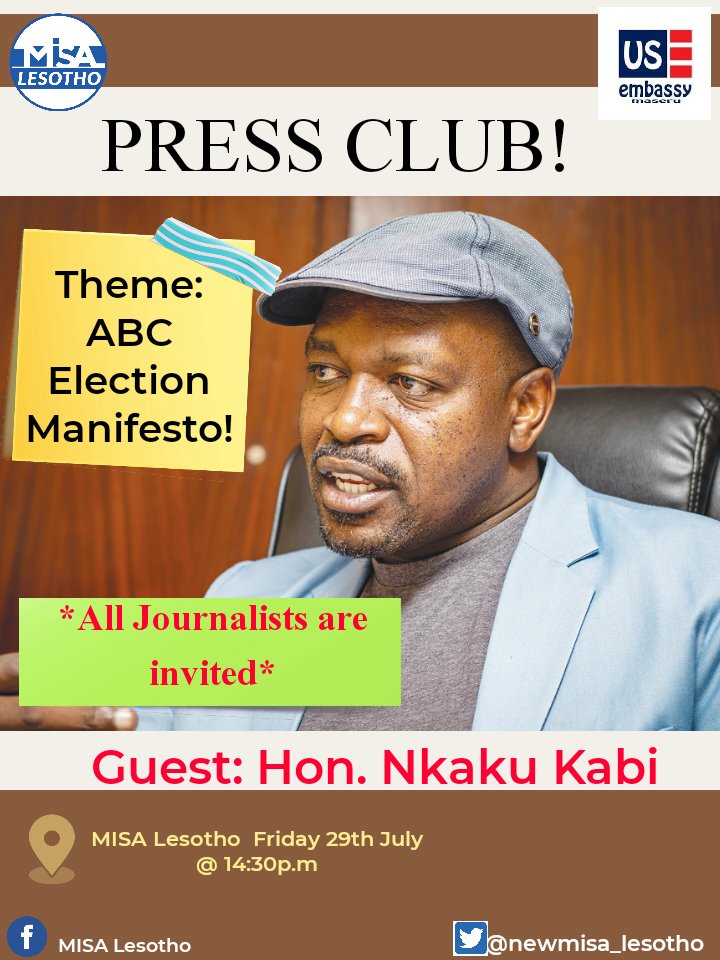 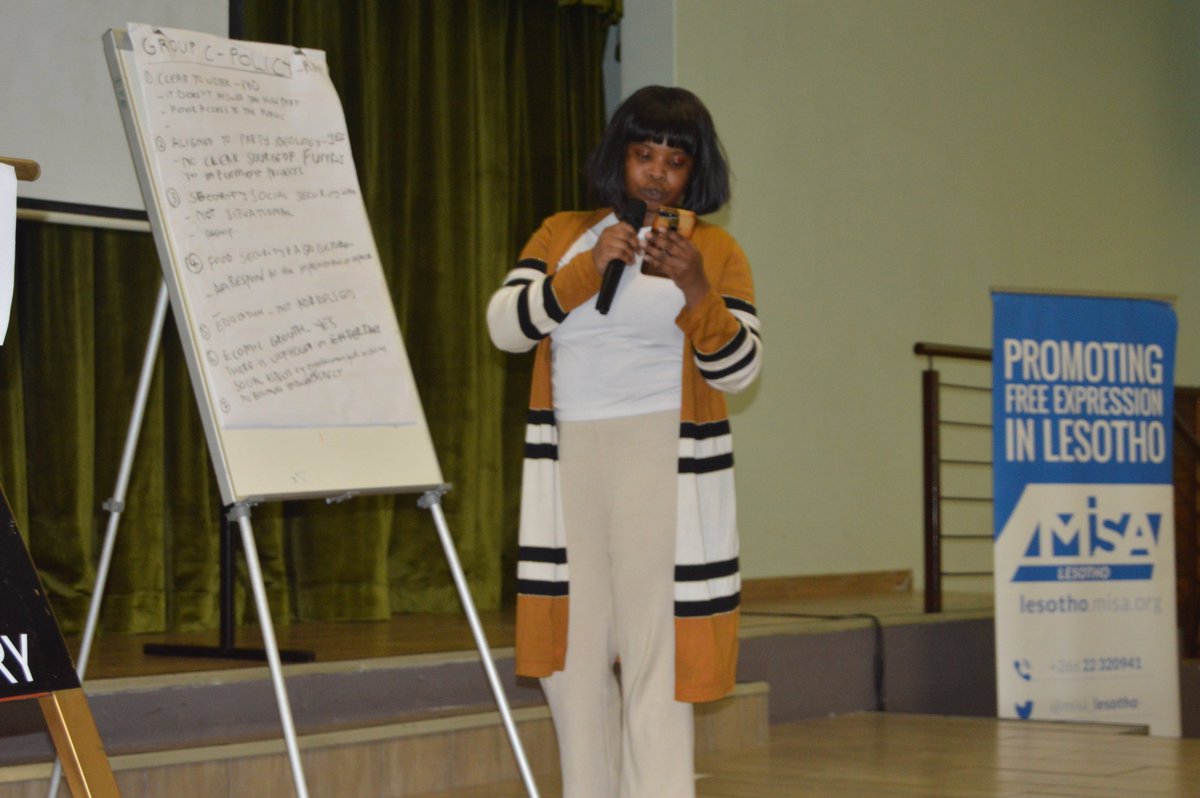 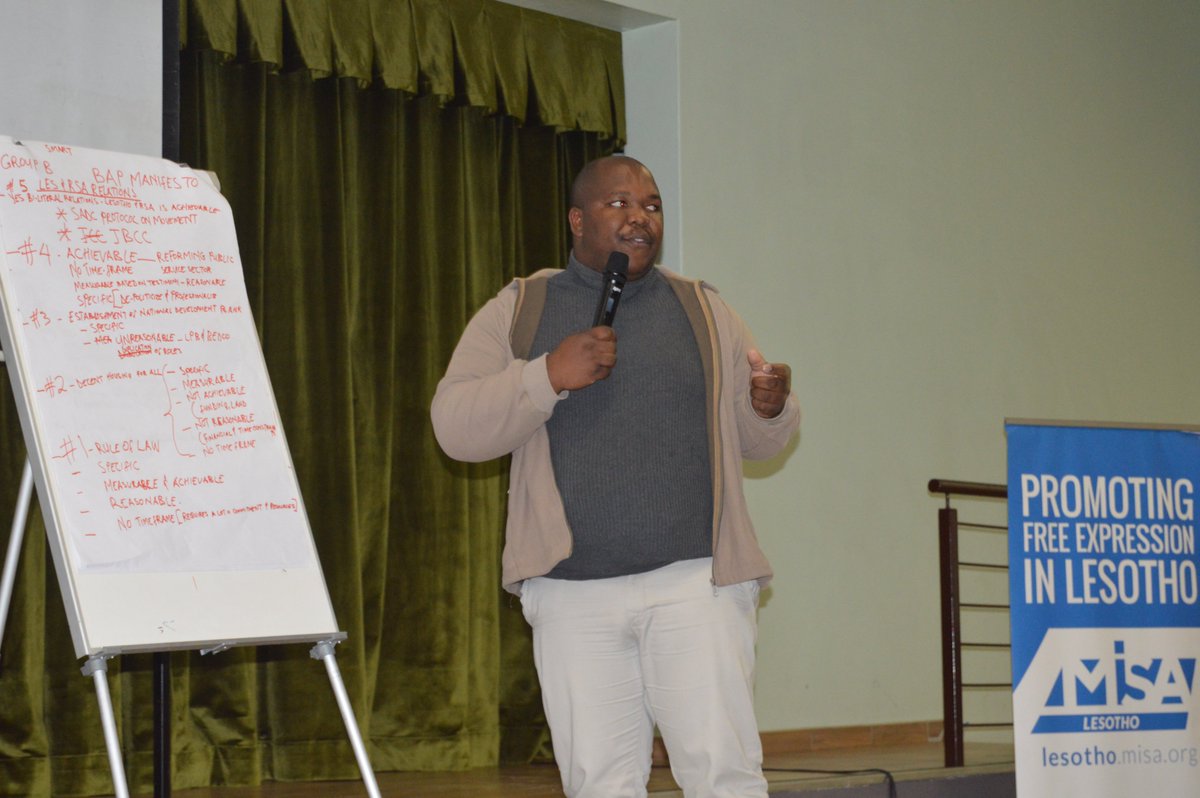