Role of journalists and reporting in times of emergency 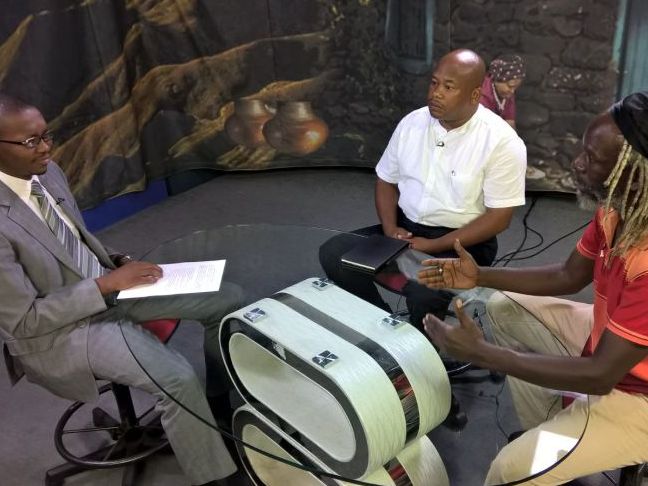 13 Feb, 2016
As part of World Radio Day 2016 celebrations, MISA Lesotho give a presentation on the role of journalists in reporting information in times of emergency and disaster.

Each year, the Media Institute of Southern Africa, Lesotho Chapter (MISA Lesotho) celebrates World Radio day, which was proclaimed by the United Nation’s General Assembly to be celebrated on the 13th February.

As part of the commemoration of the day, MISA Lesotho will take part in a World Radio Day Seminar on the 15th February, 2016 by Lesotho National Commission for UNESCO by making a presentation on “The role of journalists in reporting and disseminating information in times of emergency and disaster”.

The event is set to be graced by members of the media, NGOs and the Minister of Communication, Science and Technology.

The Lesotho Communication Authority will also present “The Significance of Free Access to Radio Frequencies during Disasters and Emergencies and Measures that should be put in Place by Spectrum Regulators in Order to Ensure the Protection of Radio Frequencies in Times of Emergency”.

Lesotho this year has seen an increase in number of radio stations from 13 to 24. Three are community radio stations while the rest are commercial; all are based in Maseru, except Molisa ea Molemo FM which broadcasts from Berea district.