Home 9 Media freedom monitoring 9 State of the media in Lesotho: A journalist’s perspective

State of the media in Lesotho: A journalist’s perspective 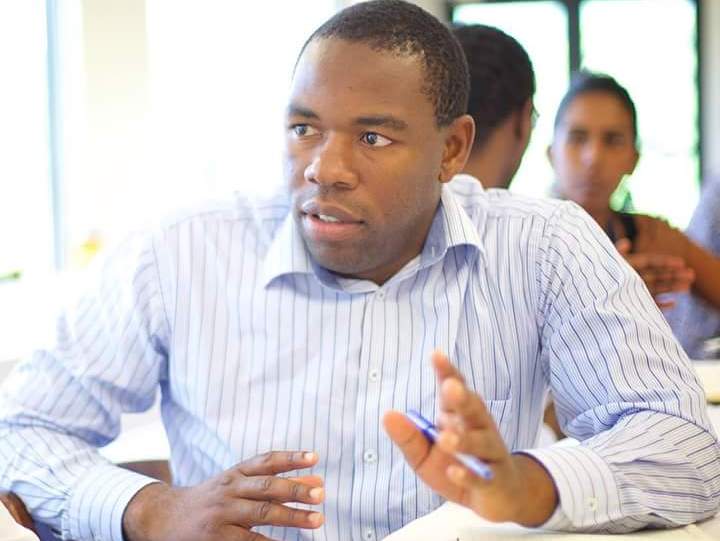 15 Jan, 2017
After police asked Billy Ntaote from the Lesotho Times about an interview he had conducted with an opposition member, MISA Lesotho talked to Billy about what he thinks of media freedom in Lesotho.

Billy Ntaote  is a reporter with Lesotho Times Newspaper. In January 2017, he published an article where he interviewed a member of the opposition Basotho National Party. The police requested Billy to provide a statement regarding the article. Billy Ntaote, however, referred the police to his editor who asked for a written request. To MISA Lesotho, this incident appeared to be a threat to Billy and other journalists in Lesotho. MISA Lesotho therefore interviewed Billy to find out his opinion as a practising journalist on the state of the media in Lesotho.

MISA Lesotho: Billy, what do you think in terms of your freedom as a journalist?

Billy Ntaote: I believe many Basotho journalists continue to enjoy a somewhat free exercise of their rights. However in the day-to-day work of reporting news, I find myself having to self-censure to avoid finding myself accused of defamation, of contravening some of the internal security laws. My freedom as a journalist is in general largely neither here nor there, taking that my colleagues have in the past been gunned after their interrogation or questioning for hours by the police and soldiers. So whenever one reports a story that has to do with the police or the army, one has to approach such a story extra carefully and make sure all bases are covered lest one finds oneself intimidated. If whenever I request a comment from the army I am told the media house I work for is being used against the interest of the country – then, I do not think I am free to ask any question as a journalist in Lesotho.

MISA Lesotho: What do you think should have happened differently?

Billy Ntaote: Concerning the case whereby police came to our offices recently seeking a statement to corroborate a story published in a newspaper, I find it puzzling. The story in question has not been retracted, so it can be used as it is, I do not find a reason why a media house or a journalist should be requested to say his story portrays what the source said. In fact I think the police, if they need a journalist to give evidence, they should subpoena such a journalist to appear before court and not frequent the offices of such a journalist as it cause them panic and threatens, more especially when the police threaten to also include the journalist among the accused person in a case they are investigating if he refuses to cooperate.

MISA Lesotho: What do you think should have happened differently? Is the police act justified?

Billy Ntaote: I do not think the police act was justified, they should have subpoena to the media house and not claim that they will think otherwise and later add they will charge the journalist along with a politician who was announcing his plans for a protest march.

MISA Lesotho: Do you find the police act a threat to media freedom in Lesotho?

Billy Ntaote: The manner in which they handled their investigations does threaten the media from doing its daily work. Not only does it threaten the freedom in Lesotho, the police seem to suggest how the media on numerous occasions should report news. In fact the police suggest the media or journalists should censure stories and that is a threat to media freedom.

MISA Lesotho: Please give your appeal solidarity message to the world.

My appeal to the world is that Lesotho media fraternity is in dire need for its campaigns to have repealed laws that suppress the media freedoms become a success. And campaigns for media policy and access to information laws enacted to give the press freedoms to hold those in authority accountable without any fear of reprisals from politicians or anyone in position of power. This shall go a long way towards safeguarding Lesotho’s nascent democracy.