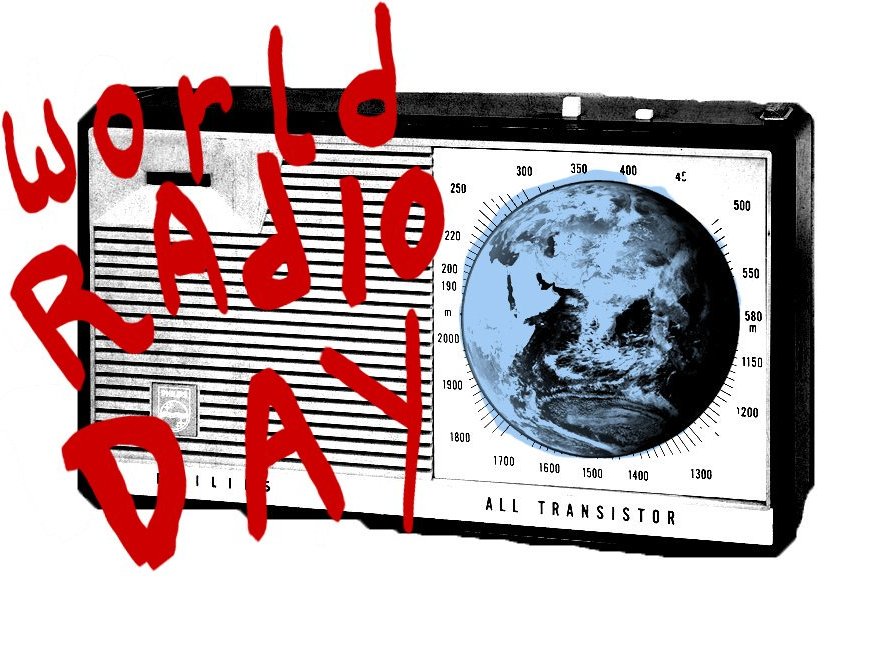 MISA Lesotho will boycott World Radio Day commemorations planned to take place on Monday, 13th February, 2017. This decision is taken in solidarity with Ts’enolo FM (104.6MHZ) and People’s Choice FM (95.6 MHZ), which were cut-off air on Thursday, 9th February, 2017 by the government of Lesotho (read more about the closures here).

The decision is taken following the failure of the Ministry of Communications, Science and Technology to execute the Lesotho Court’s order to re-connect the People’s Choice FM to Lesotho National Broadcasting Service’s antennas with immediate effect on Saturday 11th February, 2017. The ministry had the perfidy to promise MISA Lesotho that the radio stations would be back on air by Friday, 10th February, 2017.

MISA Lesotho supports the commemoration of World Radio Day; however, our firm belief is that the commemoration should be done along a sound demonstration of the day’s aspiration as set out by UNESCO which the government of Lesotho is a party to.

We take the government of Lesotho’s decision to defy the Court order to re-connect People’s Choice FM as a clear indication of the government intention to suppress freedom of the media and undermining of the rule of law in Lesotho.