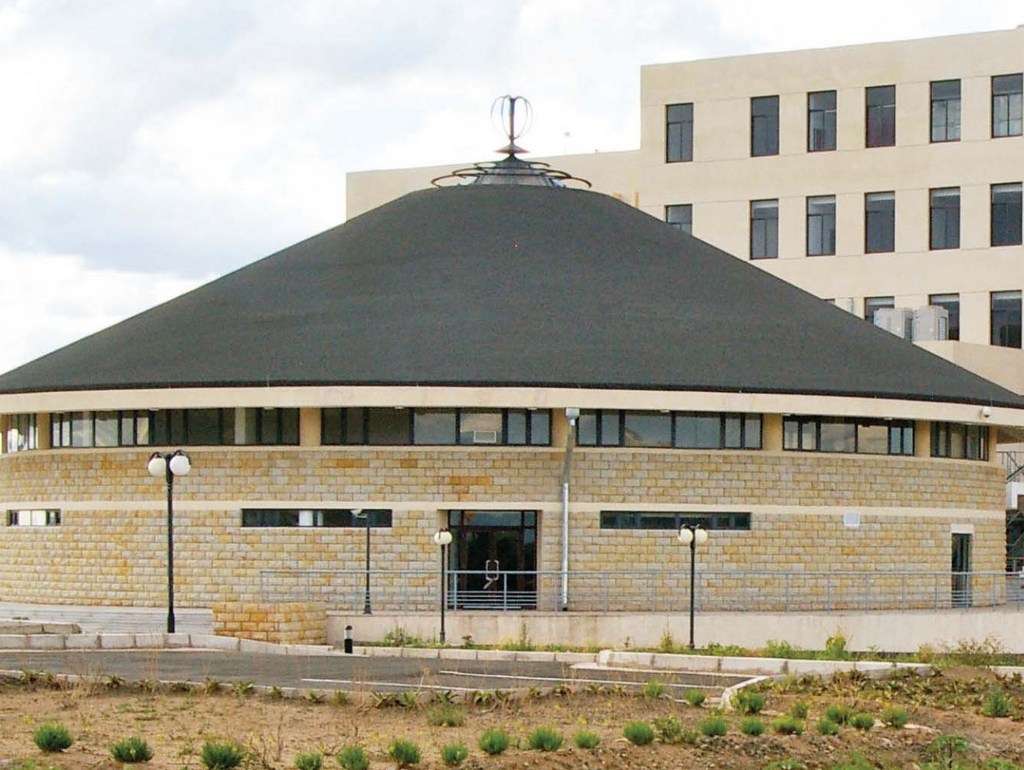 1 Mar, 2017
Police moved the media out of press gallery as parliamentarians started to deliberation a motion of no confidence in the Government of Lesotho.

As the parliament of Lesotho started a deliberation on a motion of no confidence in the Government of Lesotho this afternoon, the media was been moved out from the press gallery. According to journalists at the parliament, a police officer ordered them to the public gallery arguing that media accreditation issued exceed the press gallery’s capacity. In the public gallery, the journalists observed that they were mixed with members of the security institutions and civil service officials.

On the 27th February 2017, two members of parliament, P. T. Lehloenya and T. S. Rapapa filled a motion that:

“this Honorable House has no confidence on the 2nd Coalition Government of Lesotho led by Rt. Honorable the Prime Minister Dr. Pakalitha Mosisili and that this honorable house beg leave to urge His Majesty the King to appoint Honorable Monyane moleleki member of Machache as a next Prime Minister”