23 Nov, 2017
Although media freedom is protected by some laws in Lesotho, this rights can be removed in the interest of defence, public safety, order, morality and health. This needs to change.

In Lesotho, there are laws that include sections protecting freedom of expression and the media. However, major weaknesses in the laws include that media and journalists’ rights and freedoms may be taken away in the interest of defence, public safety, order, morality and health. Some of the current legislation has limitation clauses that are argued to be incompatible with internationally accepted standards.

Despite the growth and vibrancy of the media sector in Lesotho, it is jeopardised by presence of insult and criminal libel laws, which were outlined by some studies as disproportionate in terms of international standards on legitimate limits of freedom of expression.

Defamation laws are criminalised which necessitate regulatory reform process that seeks to shape development through enabling critical debate. Existing laws are based on archaic colonial or dictatorial-era laws that inhibit public participation in the development of the country.

Individual journalists and media houses are regularly harassed and threatened by various state agencies. Apart from MISA Lesotho’s So This is Democracy? report, there is no comprehensive documentation by any government agency of the various incidences which endanger freedom of expression and media.

As a result, media policy advocacy initiatives in Lesotho have continued for a decade without positive response by the government. Specifically, despite advocacy efforts, the adoption of a Media Policy, the enactment of Media Law and the passage of Access and Receipt of Information Bill by MISA Lesotho have remained unsuccessful since Lesotho held its first democratic elections in 1993.

The media is becoming evidently vibrant and putting a lot of pressure on the state. As a result, this poses a potential danger to use the existing laws against the media and individual citizens.

Regulatory media reform process is long overdue in Lesotho. The country’s media laws must be compatible to internationally accepted standards to level the media playing grounds for conducive civic participation in development.

This process must be supported by comprehensive research that exposes the dangers of the existing laws in practical terms on freedom of expression and media. The research should be in-depth and seek to gather oral and written evidence in relation to the use of existing oppressive laws to media in Lesotho through review of media reports and interviews with victims, ordinary citizens and societal leaders.

The research would inform review of the laws and develop civil society and government engagement strategy to guide drafting of amendments to laws so that they are friendly to freedom of expression and media.

While policy advocacy campaigns have not been successful over the years, this is an opportune time for success as the government of Lesotho has been directed by the Southern Africa Development Community (SADC) Commission of Inquiries to undertake legal reforms as a means to stabilise the country.

Besides the legal reforms recommended by SADC, media reforms in Lesotho will contribute to accelerated localisation and implementation of UNESCO’s resolution on the post 2015 Development Agenda which emphasises on freedom of expression; universal access to knowledge and its preservation; and free, pluralistic and independent media, both offline and online. The resolution describes these as indispensable elements for flourishing democracies and to foster citizen participation.

The need for media capacity building in Lesotho is evident. The sector needs more than just training but also intensive on-job guidance on a short-term and long-term basis. Capacity building should target both editors and journalists for print, broadcast and online media with well packaged skills development content as well as the sector’s legislation to instil professionalism and a culture of adherence to ethics.

MISA Lesotho Position Paper on Proposed Promulgation of LCA (Internet Broadcasting) Rules 2020 Cognisant of, the fact that the advent of ICT and the social media platforms has played a catalytic role in amplifying the voices of the previously marginalized members of... 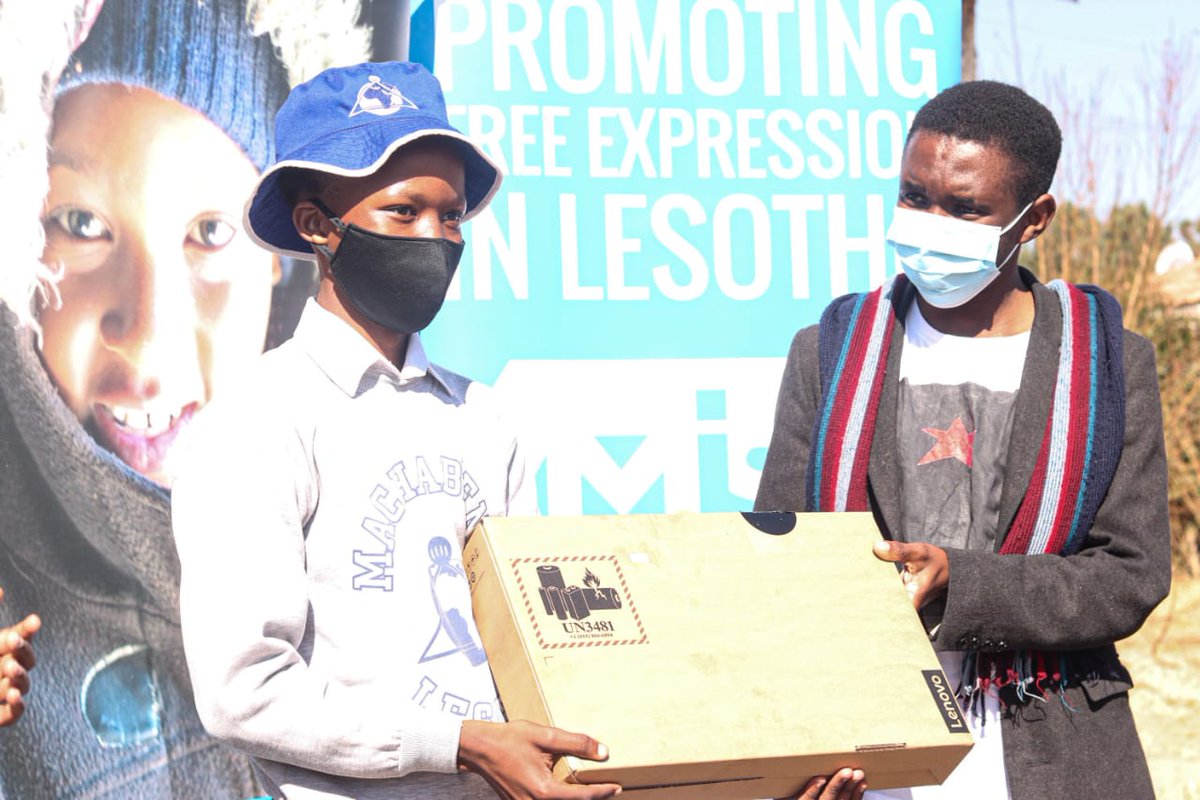 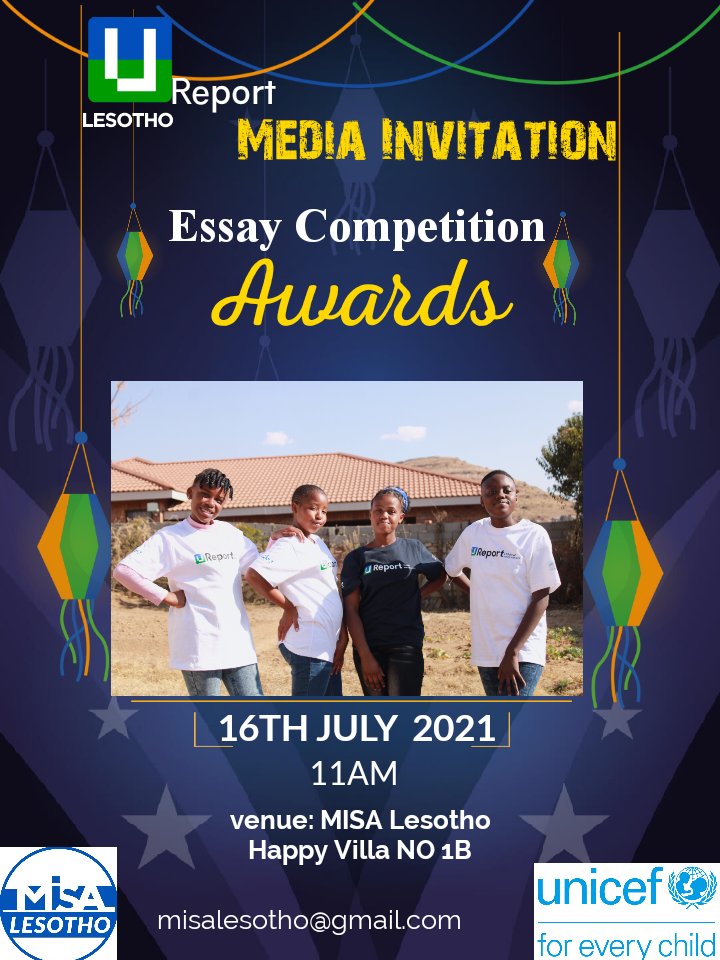