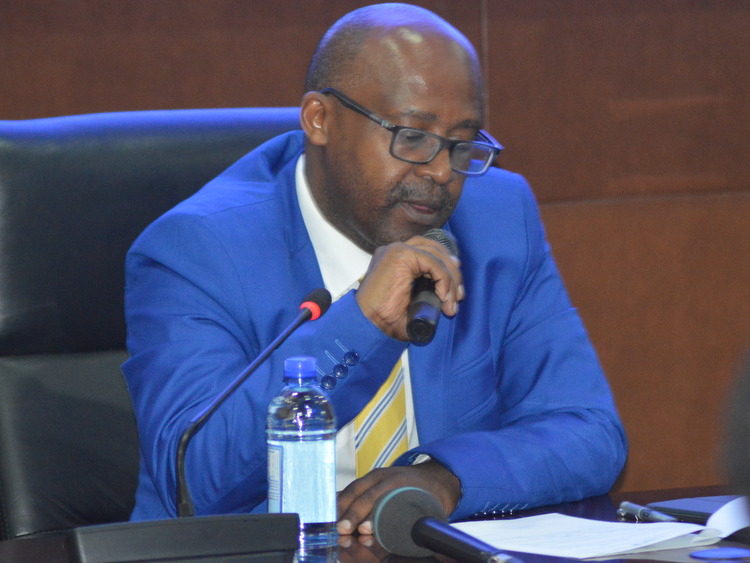 The suspension that paves a way for establishment of three community radio stations by MISA Lesotho with a financial support of Open Society Initiative in Southern Africa (OSISA) in the districts of Mokhotlong, Maseru (Semonkong) and Quthing was announce by the Minister of Communications, Science and Technology Joang Molapo, (pictured above).

“In its sitting of two weeks ago, the cabinet of the government of Lesotho has suspended moratorium on issuance of licenses”, so said Molapo at the launch of MISA Lesotho website on Tuesday 12th December, 2017, an occasion held during the Lesotho Council on NGOs’ week in Maseru.

Along with the three community radio stations to be established under MISA Lesotho project, there were also two other radio stations that have waited for licenses for some time now and once they get on air the number of radio stations in a two million population Lesotho will rise to 26.