Report: Coverage of women candidates in the 2017 national assembly elections 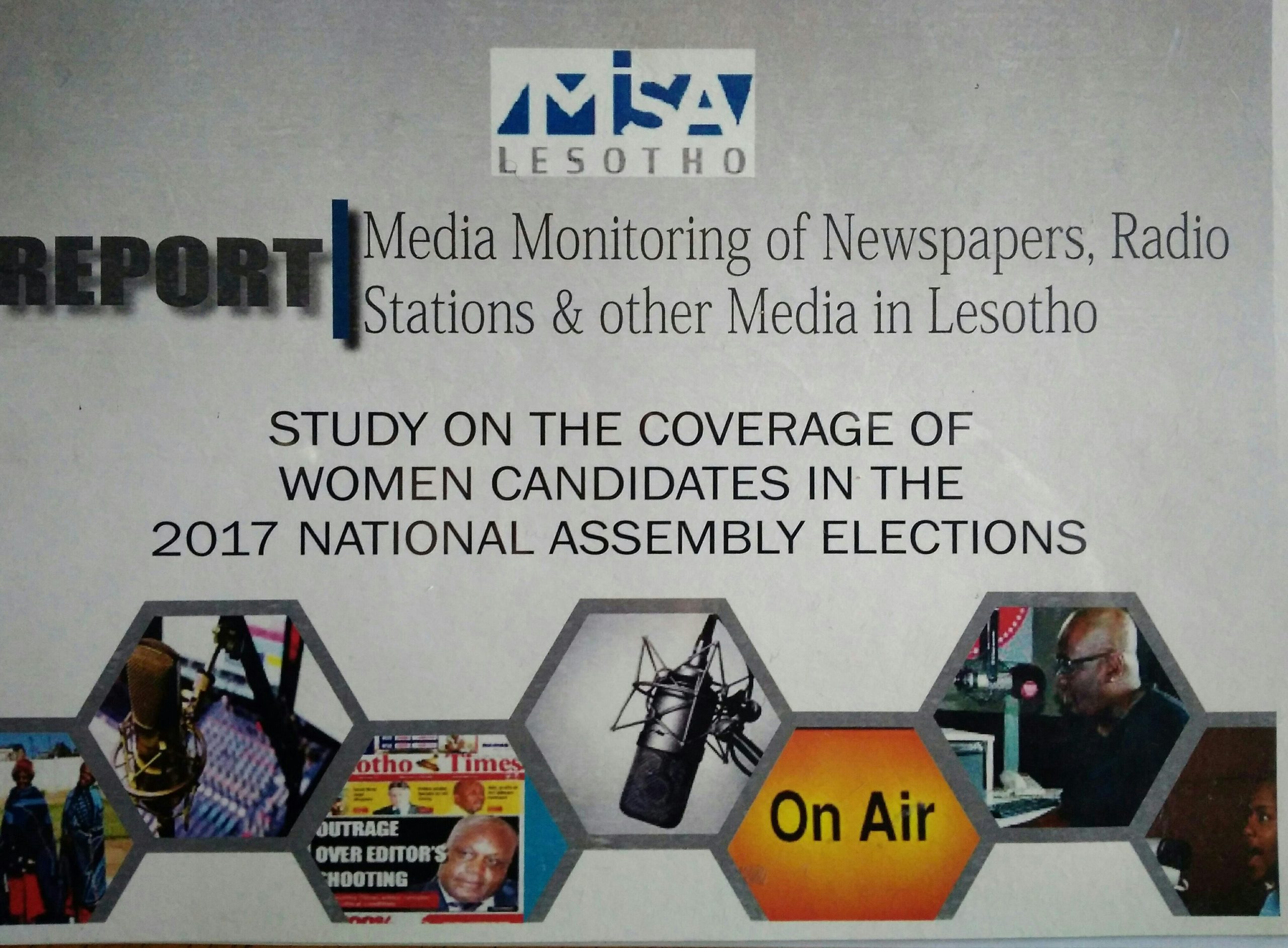 22 May, 2018
The report found that female candidates in Lesotho had less coverage in the media. Read more for details.

“There were no clearly-articulated plans by the observed media houses that were geared towards granting women a platform to canvass their elections campaigns visa-a-visa their male counterparts, who by virtue of being on the helm of their political parties NECs, stool at a vantage point”.

According to study, generally women political candidates in Lesotho suffer coverage of the media for varying reasons, including;

In summary the study recommends that media houses should have;

The study that is available at MISA Lesotho on request covers newspapers, radio stations and social media platforms since 1st May to 15thJune, 2018 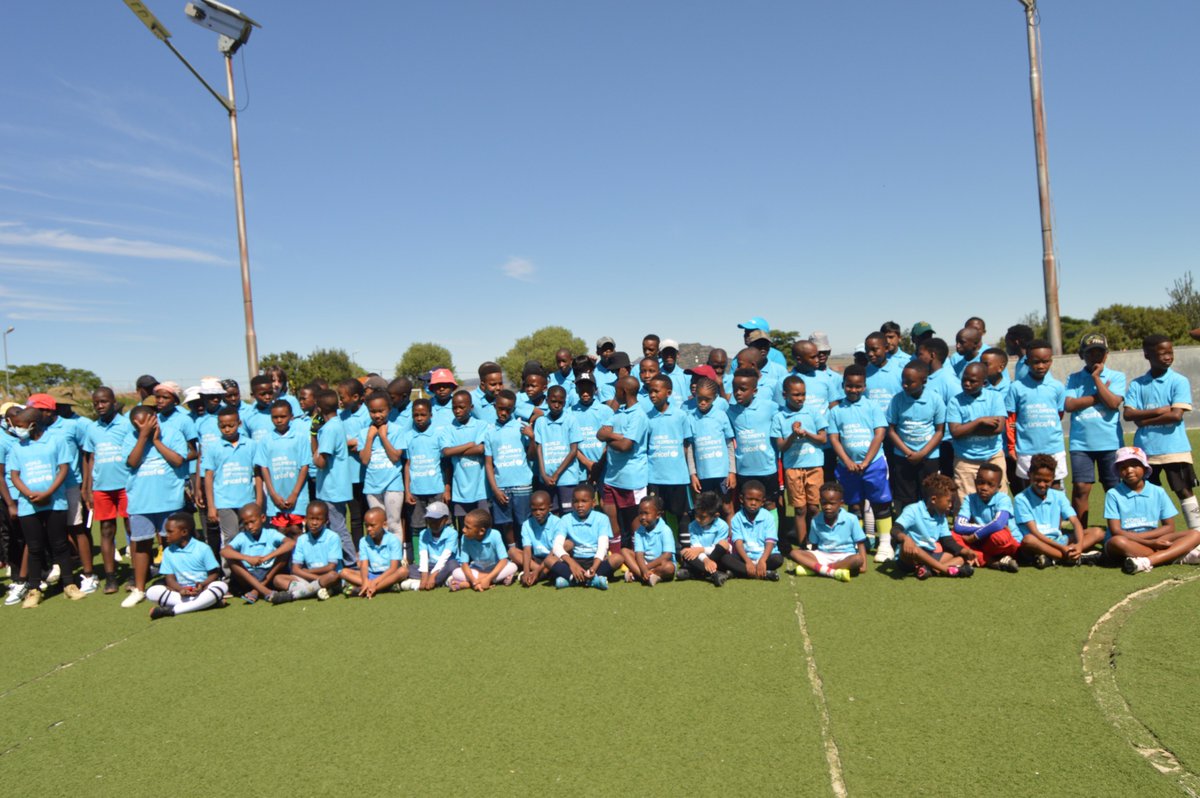 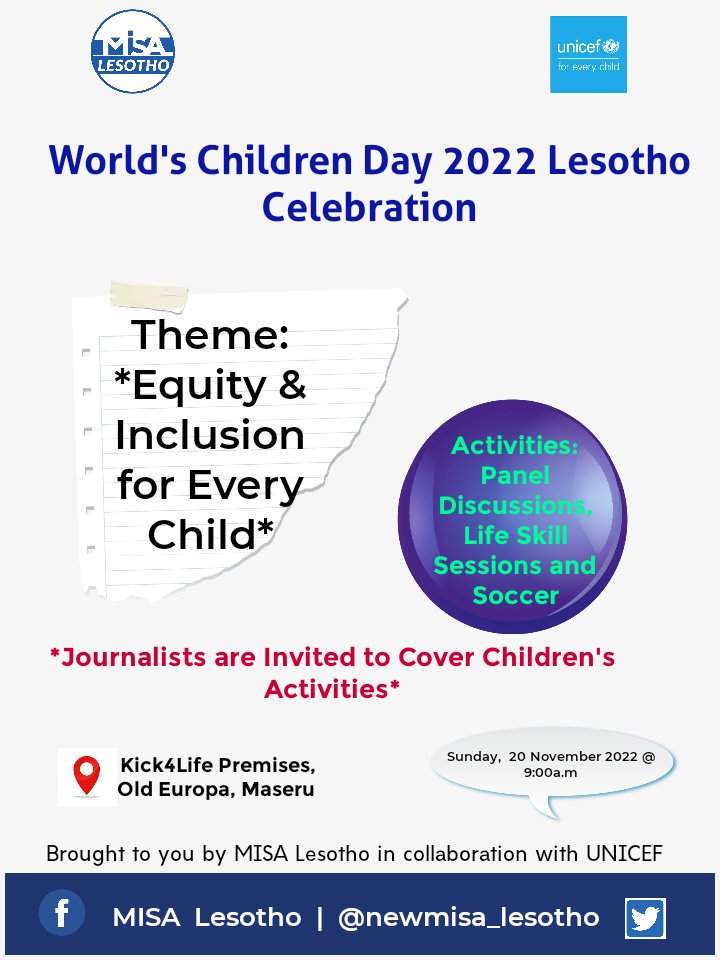 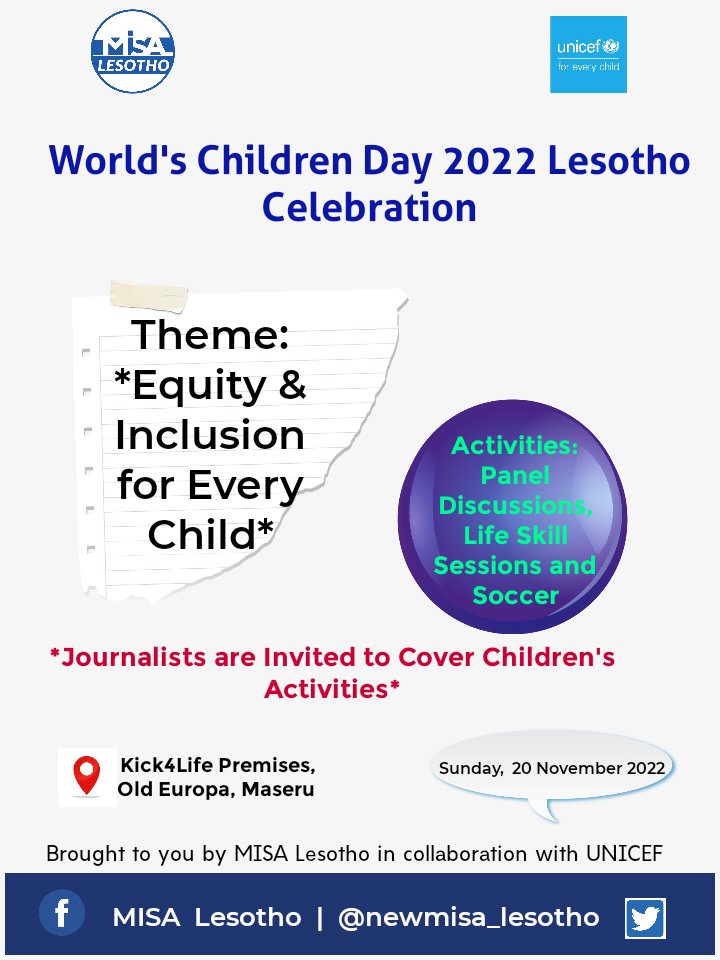