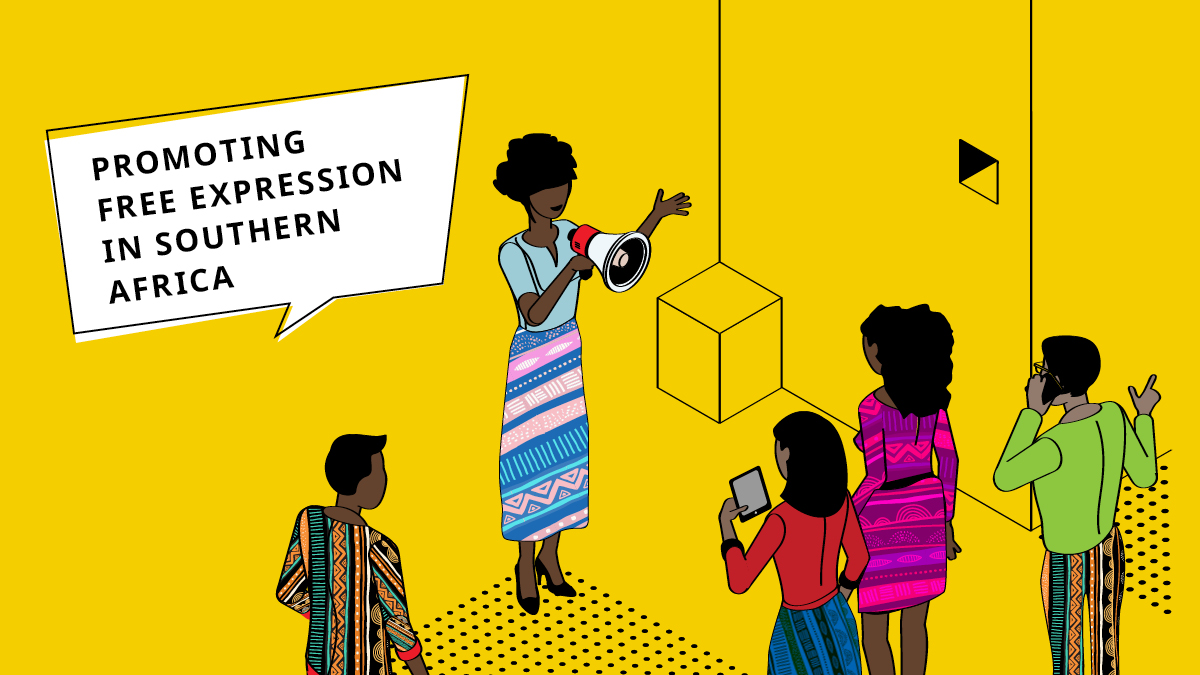 23 May, 2018
MISA Lesotho applauds the judgement which will contribute to enabling media operations.

In a case filed by Basldon Peta proprietor of Lesotho Times and Sunday Express newspapers where he wanted:

“This court’s jurisdiction to determine the issue raised by the applicant is not in doubt as he is facing criminal charges which charges alleges are in breach of his freedom of expression as enshrined in sector 14 of the Constitution of Lesotho, 1993,”

the Constitutional Court of Lesotho has decided in favor of freedom of expression.

MISA Lesotho applauses the judgement and finds it a landmark decision that will contribute to enabling environment for media operations. To read more of the judgements click the link to access the documents. 2018 05 21 Judgement (1) 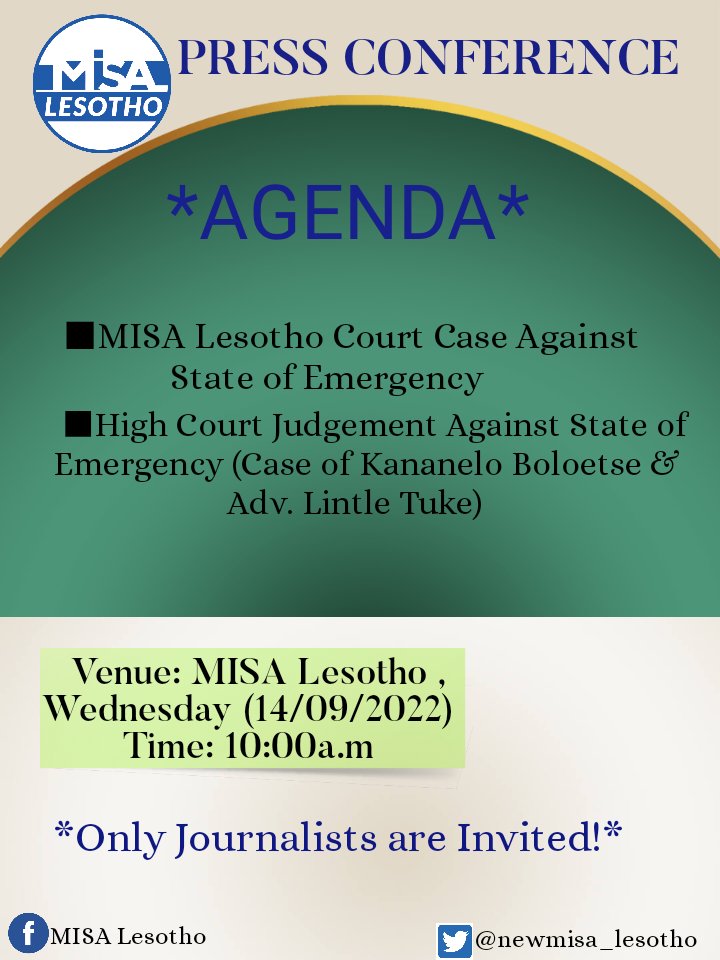 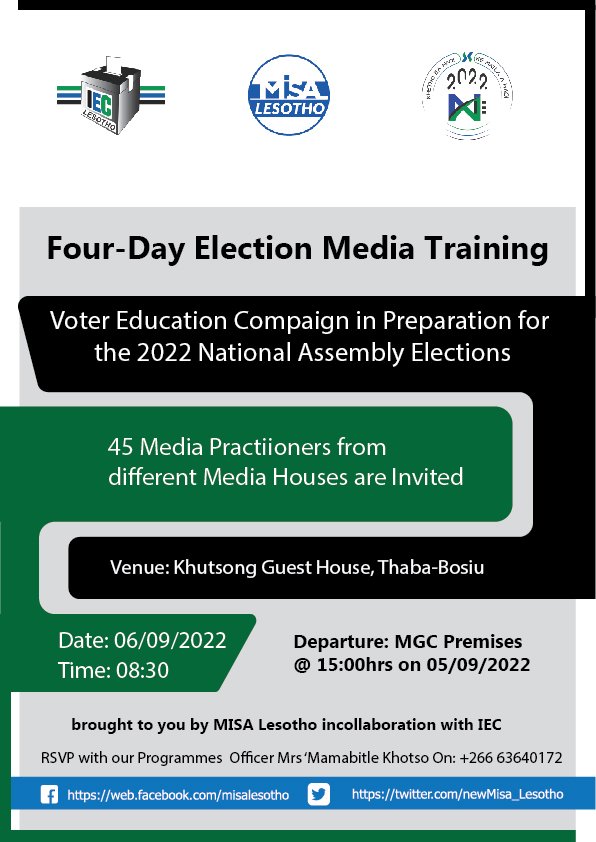 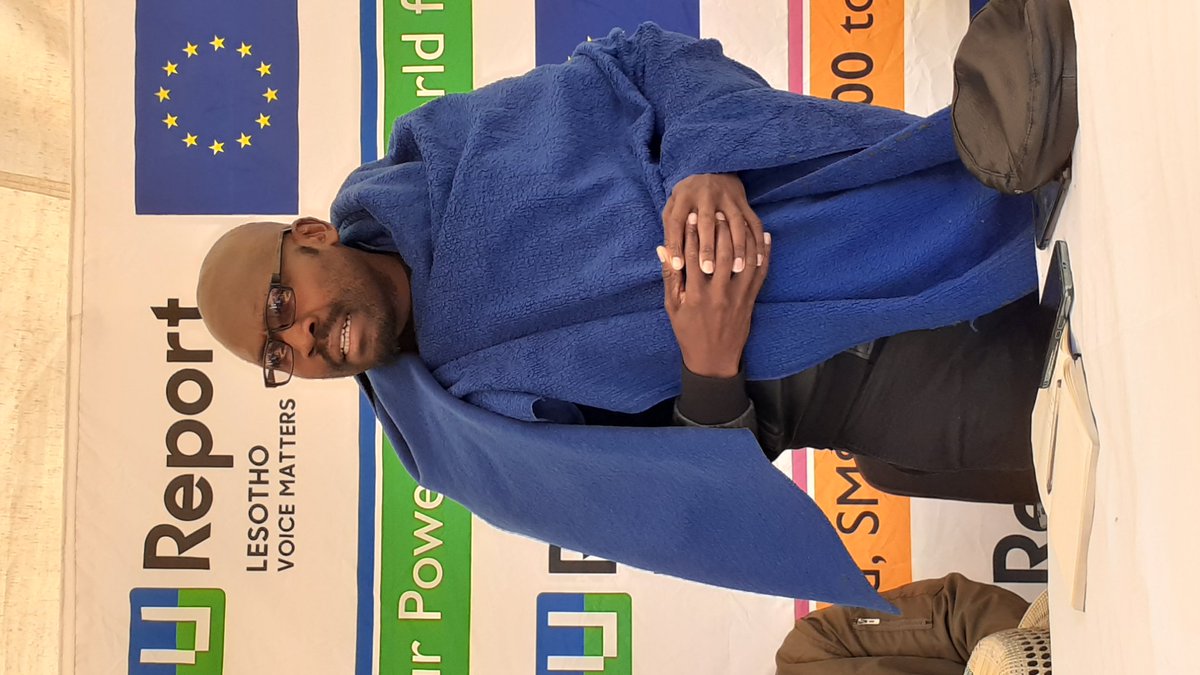 0
4
We use cookies on our website to give you the most relevant experience by remembering your preferences and repeat visits. By clicking “Accept All”, you consent to the use of ALL the cookies. However, you may visit "Cookie Settings" to provide a controlled consent.
Cookie SettingsAccept All
Manage consent